In just over a year, Epsilon’s publisher solutions were able to significantly boost this scrappy start-up’s advertising revenue.

Pubfinity, a burgeoning advertising network that serves premium ads on top-rated Windows PC games and apps, was looking to grow its business and needed the right partner to do it. 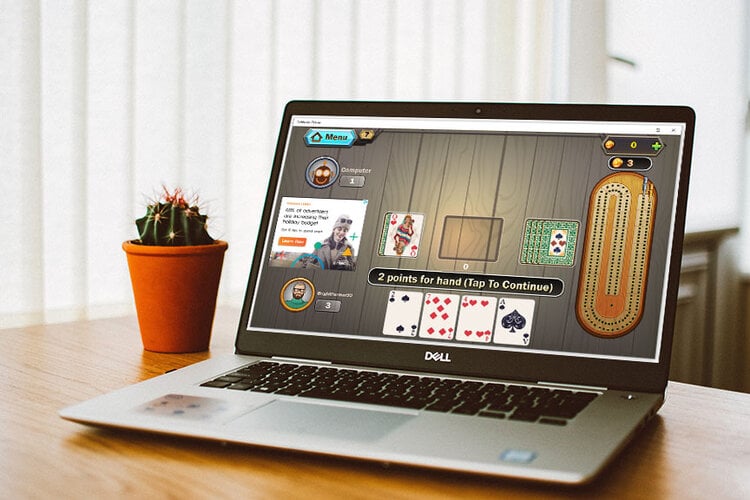 Microsoft announced in 2020 that they would shutter the Windows Ad Monetization Platform. Thousands of publishers (including Sam) relied on this to monetize their Windows games and apps. Sam saw an opportunity to build a new monetization platform to help developers like him maximize advertising revenue, which became Pubfinity. 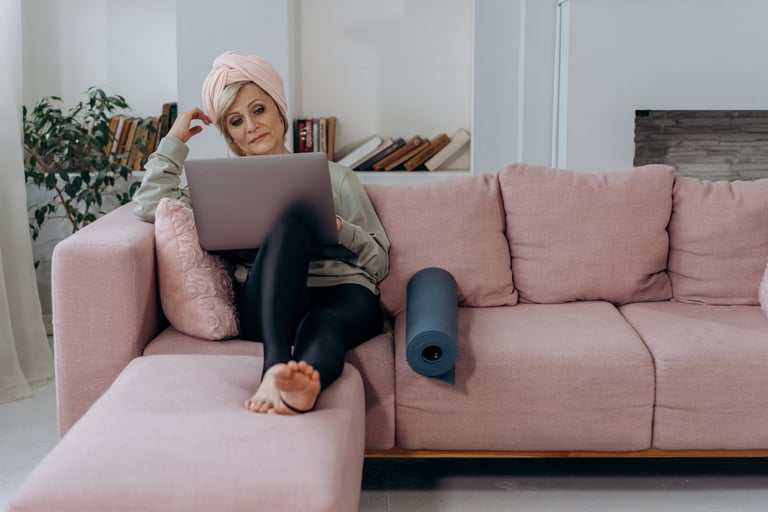